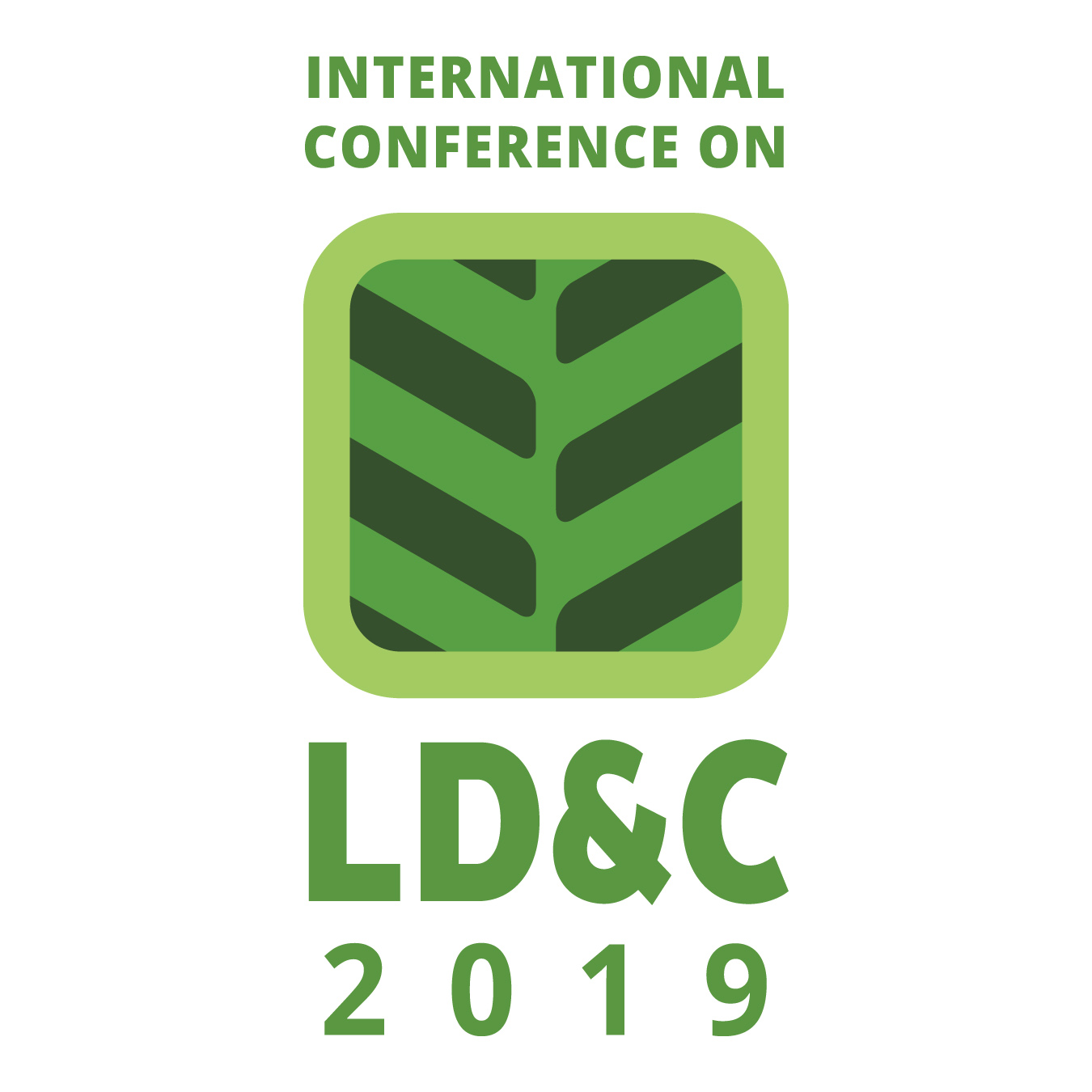 The 6th International Conference on Language Documentation & Conservation (ICLDC), Connecting Communities, Languages & Technology, will be held February 28-March 3, 2019, at the Hawaiʻi Imin International Conference Center on the campus of the University of Hawaiʻi at Mānoa. The 6th ICLDC is hosted by the Department of Linguistics and the National Foreign Language Resource Center at the University of Hawaiʻi at Mānoa and is generously supported with funding from the National Science Foundation.

The conference program will feature three Keynote talks, Talk Story sessions, Workshops, papers, and posters. New for 2019 is the Technology Showcase, a networking opportunity which will bring together technology developers and language community members. An optional Hilo Field Study (on the Big Island of Hawaiʻi) to visit Hawaiian language revitalization programs in action will take place immediately after the conference (March 4-5, 2019).

Over the past two decades endangered language documentation and conservation has (re)emerged as a distinct subfield of linguistics with its own methodology and theoretical underpinnings. This reemergence has occurred in parallel with a dramatic technological evolution which has put advanced computing tools in the hands of language documenters and those striving to reclaim and maintain endangered languages. Moreover, technology is also changing traditional user roles, blurring the lines between linguist, speaker, and activist by providing increased access to information. Digital tools have the power to greatly accelerate the language work, but the digital realm also brings new challenges for endangered languages, which sometimes struggle to thrive in a digitally-mediated world.

CALL FOR PROPOSALS: Please note the differing deadlines and guidelines for the Workshops and Talk Story proposals (June 30, 2018)  the Paper, Poster, and Technology Showcase proposals  (August 31, 2018).